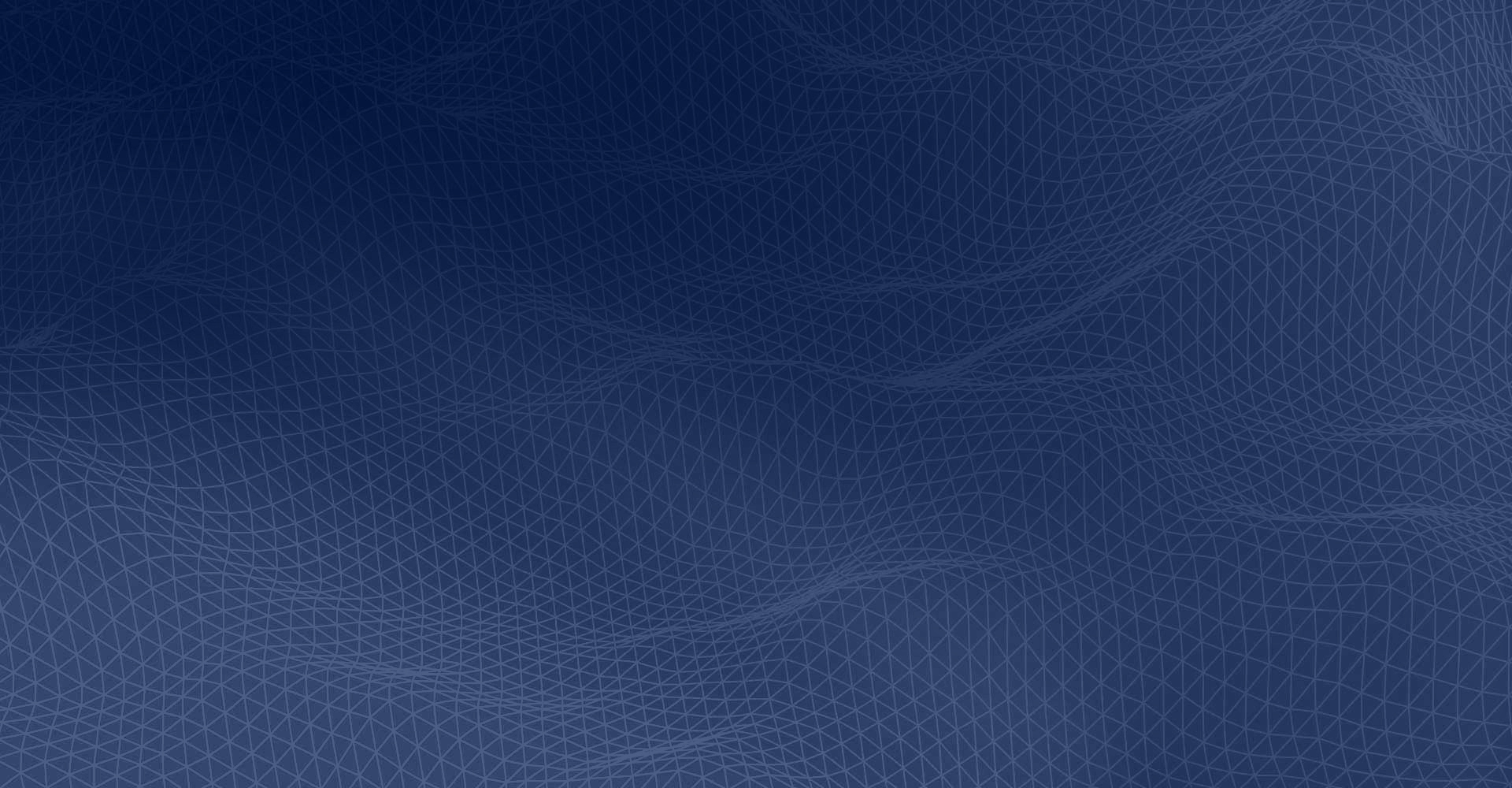 The Unintended Consequences of Triathlon Triaining 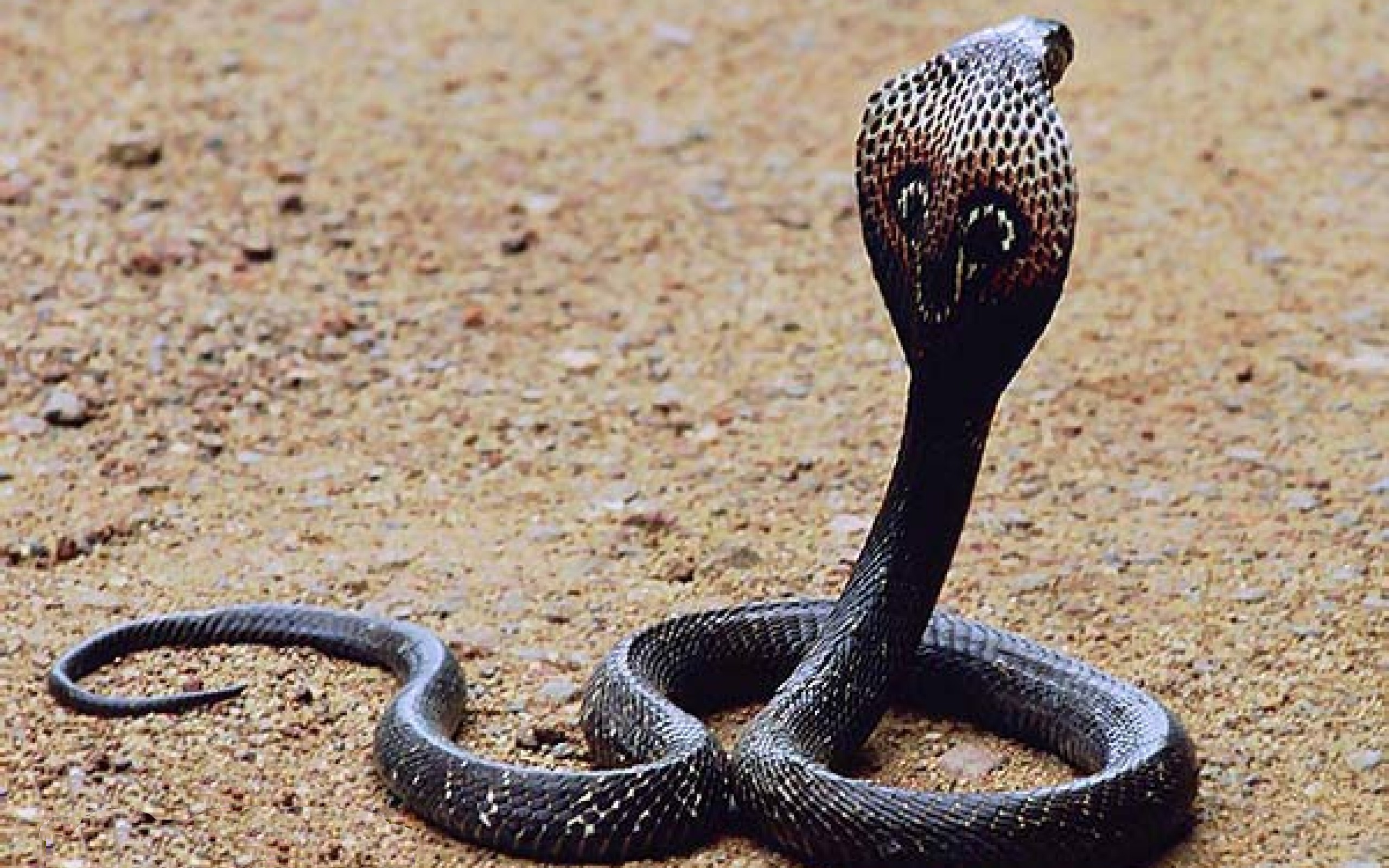 A curious unintended consequence of triathlon training is peeing freely – often in public.

Still with me? Allow me to explain.

I listen to a lot of economics podcasts. I’m not an economist, nor am I educated as one. I just find the logic of economic deduction fascinating. Take, for instance, the Cobra Effect, an example of unintended consequences – when a well-intention decision leads to undesirable results.

When the British Raj in India had a problem with the number of cobras in urban centres, the municipal authority in Delhi decided to offer a bounty on cobra corpses: an economic incentive for the populace to thin the numbers of the venomous snakes. This seemed like a good idea, right? Economists and politicians use incentives all the time to promote an activity deemed beneficial.  The cobra corpses started to pile up. The government doled out bounties. The frequency of snakebites, however, did not diminish.  This seemed counterintuitive to the authorities who began to investigate. It turned out that the enterprising citizens of Delhi had been breeding the snakes to collect larger and larger bounties. Worse still, as soon as the bounty was rescinded, the cobra breeders released their now worthless charges into the wild, exacerbating the original problem.

Luckily the unintended consequences of triathlons are not as dire as an exploding population of venomous snakes. Here then, are ten:

My personal favourite is number 10. Number 10 makes many of the challenges of triathlon worth the effort.