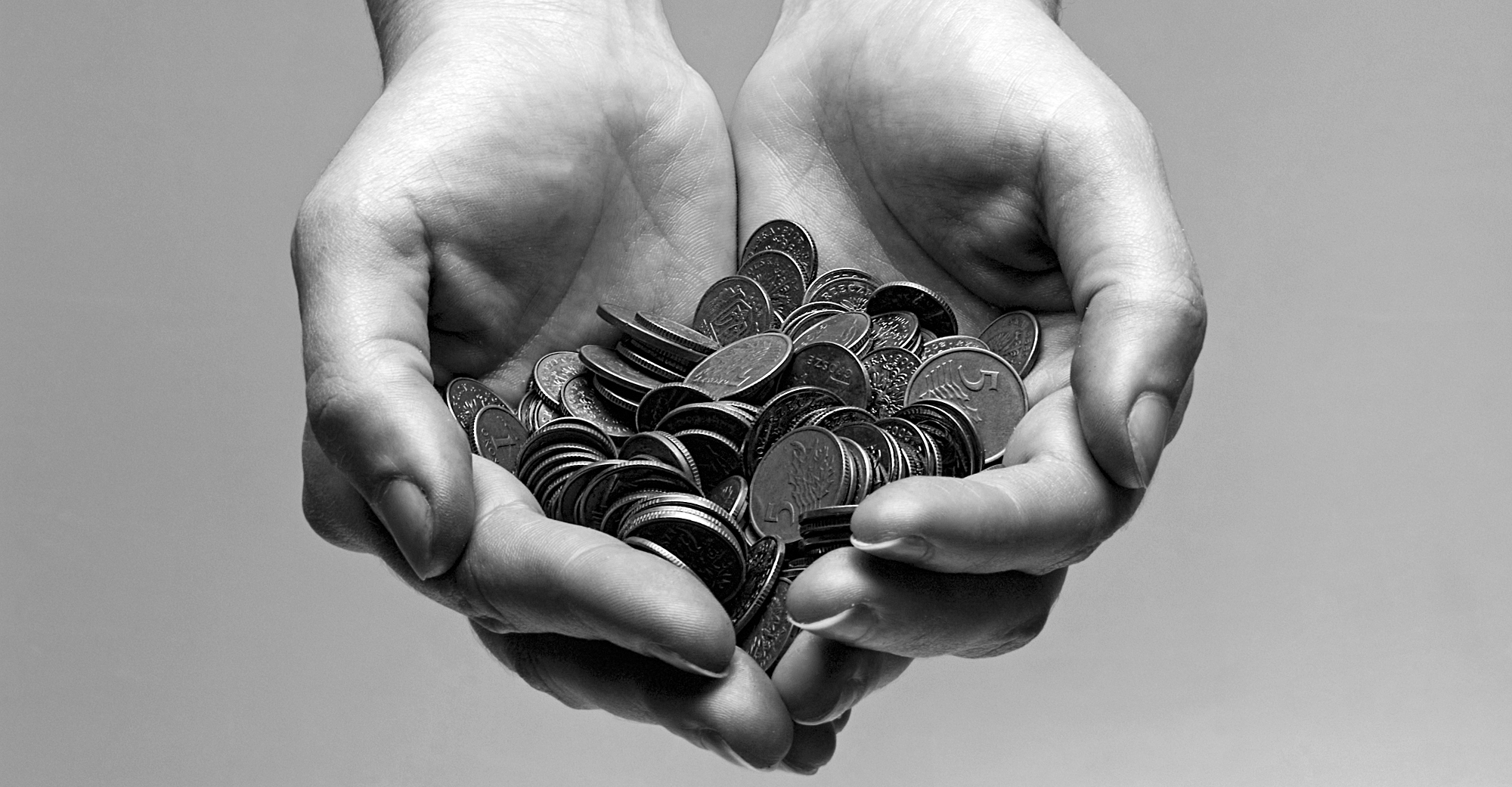 My friend Alice is running – and cycling and swimming – to raise money for charity.

I always knew training and racing in endurance sports to be fundamentally selfish. For some, myself included, the focus on the self is the best part of it – the ‘me time’ of it. Nothing compares to the feeling of being in the zone: it’s meditation through motion. It’s a wonderful thing, but it is selfish, and it must be to be effective. Couple that with the copious quantities of time most of us spend training, and there comes a point when it becomes necessary to give a little back.

There are ways to incorporate societal gain into endurance sports of course. Probably the most straightforward option is to raise money for a charity – you know, hit up you family, friends, and coworkers for a few spare dollars for swimming, biking, or running. Some events make this mandatory like the Princess Margaret Ride to Conquer Cancer, the Heart and Stroke Ride for Heart, and the Terry Fox Runs. With more than 85,000 registered charities in Canada to choose from, making the right call on where to funnel your hard fund-raised dollars is not easy. What’s more, the ‘right’ decision for me is not necessarily the right decision for you.

Charity Intelligence Canada – www.charityintelligence.ca – is a website that tries to sort through all of the options. They provide summaries of financial reports from the major charities, but do a great job of not interpreting those figures in a way that may skew a reader’s opinion on any given one. And here is where my personal bias comes into my decision-making: a charity with a high overhead – a lot of spending on administration, salaries, and fundraising – is a poor choice for a donor like me who is looking to ensure that a large portion of each donated dollar go to grants or programs. I’m not interested in financing bloated corporate salaries and lavish fundraising banquets. On the flip side, a well-paid executive board may be viewed as an asset by a donor who values organizations with corporate-like management structures.

With that disclaimer in mind, here’s a very brief comparison of the financials taken from Charity Intelligence for three charities that do a great deal of fundraising through endurance sport.

This is just a smattering of data. Charity Intelligence has loads more. It’s important to be informed and it’s good to know that the information is out there for that very purpose.

Despite my disdain for excessive administrative and fundraising costs, I will say this: the events that some of the more top-heavy charities put on may be worth those dollars. The Heart & Stroke Ride for Heart attracted 13,000 cyclists this year. The Princess Margaret Ride to Conquer Cancer hosted 4,600. There is substantial societal benefit from the events in and of themselves in that thousands of people are motivated to train and stay active by participating. This is not insignificant and should not be ignored.

Back to Alice and her charity of choice: the Terry Fox Foundation. Based on my research – and my personal feelings on the matter – it looks like the TFF folks are doing it right. Their numbers show low overhead, no obscene corporate salaries, and the vast majority of costs (88% in 2010) going directly to fund research. I’m proud to be small part of her fundraising efforts. She’s holding a fundraiser on July 26th to reach her ambitiously awesome goal of $5,000. You can help her reach her goal by attending: https://yoganight.eventbrite.ca/#.

Charity is cool. With the options plentiful and the spare change limited, it’s only logical that the decision where to give be an informed one. Voting with your dollar is effective. By supporting charities that embrace your own values and spend money responsibly, you can help those organizations grow. It’s worth the research.

I’d love to hear about your decision making process in chosing a suitable charity. Drop me a line.