Posted at 14:32h in Uncategorized by admin 0 Comments
0 Likes 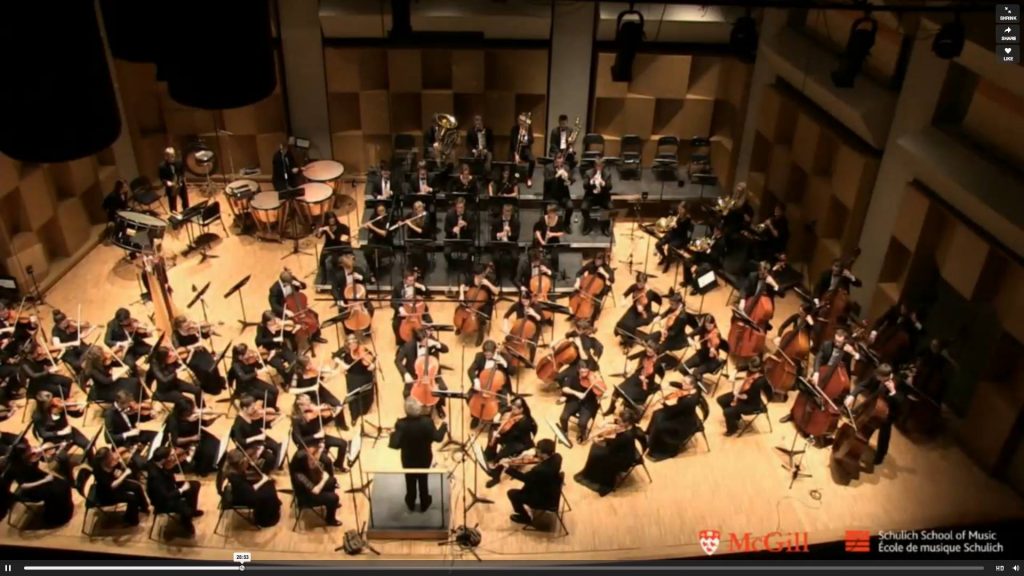 Welcome to part 2 of this mini-series of blog posts! If you haven’t seen the first part already, check it out here.

Mental skills in sports training for endurance athletes is surprisingly important. Whether you are a seasoned athlete, or someone just getting into triathlons, it is possible that you’ve come across some discussions about this topic before.

Today I’ll be talking about my background in performance and sport, and how mental skills training crosses into both worlds rather seamlessly. I hope that you find this perspective helpful and interesting!

I am a professional musician whose primary instrument is the flute. If you have had any experience in the music education world, either from piano lessons as a kid or high school band class, you would know that music education is not really based on scientific research. But that’s not surprising at all, right? Music is taught by hearing, feeling, theory, and history. Even instruments that are incredibly physically and technically challenging are taught using mostly metaphors for actual physical attributes, and through anecdotal evidence. And that is coming from the more academic of music educators. The other half of educators teach through rote, imitation, or some kind of spiritual nurturing. This is normal, and it’s generally a good thing. Creating art is complicated and there is no formula to get it right. If there was, we’d all be replaced by robots.

In the orchestral music world, it is understood that in order to achieve absolute command over one’s musical instrument in order to express exactly what one’s “soul” wants to say, one must train like an athlete. This is perhaps also true in other types of music, but orchestral music demands the highest level of perfection and accuracy in one’s technical skill.

Both my formal training on my instrument (flute) and my first experience having a coach for an endurance sport (swimming) began the exact same year, when I was nine. It wasn’t until I began my masters degree a few years ago that I realized how lucky I was to have both those things happen at the same time. Besides the obvious benefits like physical activity, artistic and cultural education, widening of social circles, and getting reallllyyy good at breathing, the main skill that I acquired was positive self-talk.
I had one swim coach when I was in grade 8 who changed everything. By implementing one little rule in our practices, our mentality shifted and our swim times got faster and faster. I achieved all of my personal bests that year.
Here’s what he made us do: if we ever whined or complained, we had to get out of the pool and do ten push ups. He was most adamant about the word “can’t”. If we said “I can’t!”, push ups happened. As a bunch of whiney 13 year olds, at first we all found ourselves getting really good at push-ups! Eventually, the way we responded to our workouts and coaches changed, and we became empowered and supportive of each other. We became in charge of our own confidence, instead of relying on outside positive feedback. We were giving ourselves permission to accomplish anything.

I decided I wanted to be a career musician/teacher/performer that same year. I wanted to pursue music seriously. I felt unstoppable. If The Sixth Sense had not come out that year, I would have had no fears! (I was really scared of ghosts…)

Positive self-talk during training is a concept with which I’m sure most of you are very familiar. In most formal music education, however, it isn’t really enforced, or even talked about.

In my own music education past, I’d often write things on my sheet music like “don’t rush” or “don’t screw it up!”. I’d say mean things to myself and constantly compare myself to others. Overwhelmingly, most musicians did the same, and possibly still do. It was not purposeful, but we were taught from a place of fear more often than a place of love and excellence. Have you seen Whiplash? (That movie is a massive exaggeration, but we musicians love being dramatic).

During my master’s degree, I crossed paths with a very lovely flutist who had famously, amongst the emerging orchestral music scene, taken to seeing a sports psychologist in order to prepare for a highly-competitive orchestral audition. I met with her one afternoon in late October 2014, two days before I was going to run the Toronto Scotiabank Waterfront Half-Marathon. We discussed at length actual, real strategies to begin implementing positive self-talk right away.
I began to put into action those strategies immediately. That Sunday, not only did I run a PB at the STWM, but I also ran it after literally running out of a 5 year long relationship. What a life-changing weekend!

In the next blog post, I will share with you some of the strategies with regards to self-talk that I used back in 2014, continued to study and explore during my master’s degree, and still use today.