The Case for Regular FTP Testing 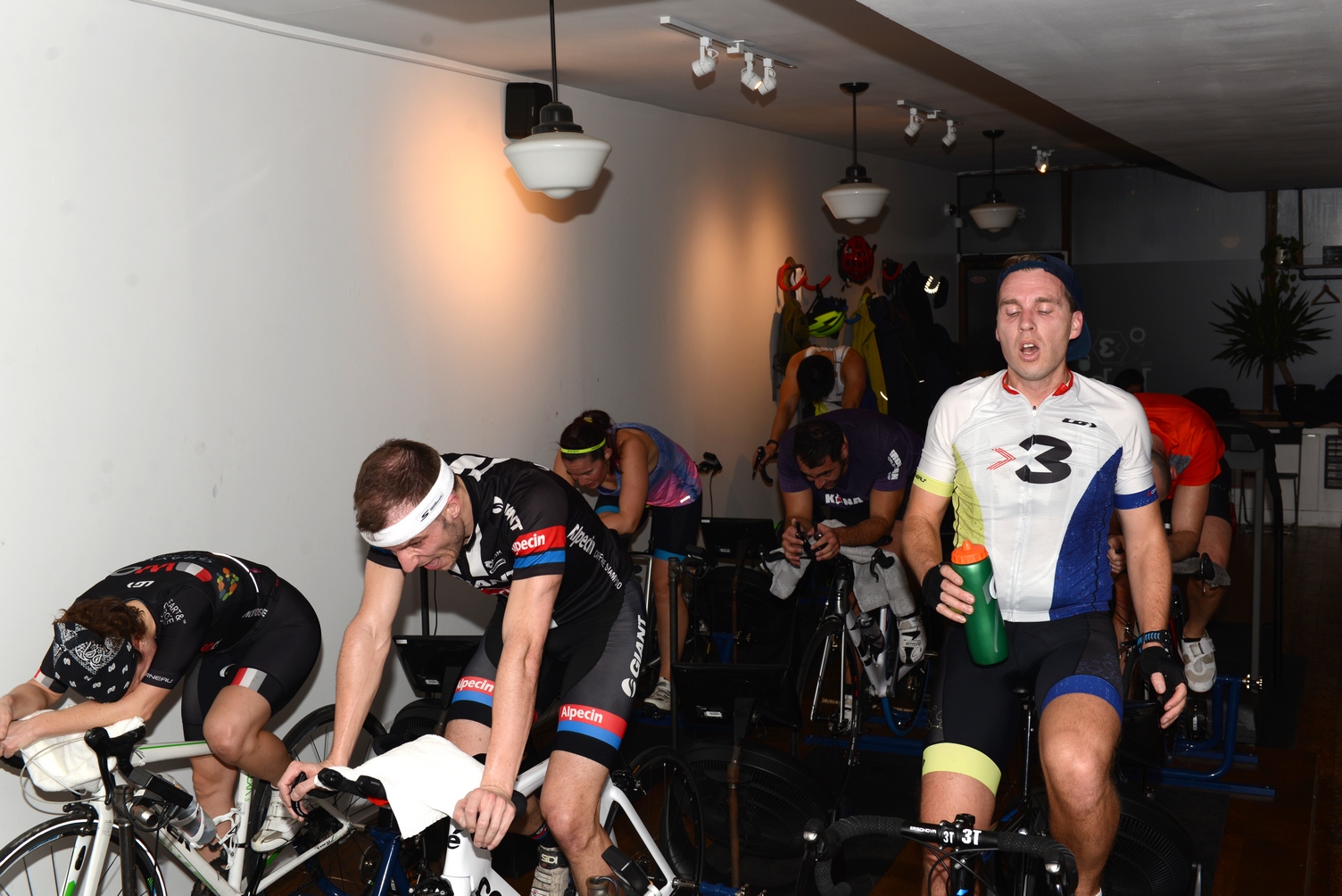 Coach – ‘What exactly is a good result?’

Let’s rewind and define some terms. I promise to keep this brief.

Functional Threshold Power (FTP) is the approximate maximal power that a cyclist can sustain for 45-60 minutes. It correlates very closely with anaerobic threshold, or the point at which the accumulation of lactate outstrips the body’s ability to clear it. It’s typically taken to be the gold standard metric for cycling fitness – especially in steady-state type of cycling races like triathlons and time trials.

An FTP test is simply an exercise protocol that attempts to measure a cyclist’s FTP. There are several well-supported modalities for performing the test – and that’s fodder for another article – but the most common, and in this coach’s opinion most reliable / achievable – is the 20-minute all-out time trial.

See? That was brief!

Now the usefulness of accurately knowing a cyclist’s FTP is high. It is used in establishing training intensity zones as well as pacing the bike leg during races. Its utility, however, is predicated on its accuracy. An inaccurate FTP is not very useful at best and even potentially harmful. And to have an accurate FTP value necessitates regular testing.

It is normal – necessary even – for a cyclist’s FTP to fluctuate throughout the season. Regular training – especially near one’s FTP – tends to elevate the threshold. Injury, prolonged illness, off season recovery, even a change in training stimulus may cause it to drop. So a well-designed, periodized training plan will often result in a temporary reduction in FTP. Is that a bad thing? I argue that it is not!

This is where we run into an ego problem.

In my experience as a coach, and as an athlete, we do not like seeing a reduction in an objective metric of fitness. We want to march forward – ever stronger, ever faster! A lower FTP means that we’re getting worse, not better – right? Our friends and teammates are posting increasing numbers. We MUST KEEP UP!

Dangerous because the greatest risk to consistent training, which we all know is the best path to increased fitness, is injury. And the best way to get hurt is to work too hard – to build too quickly and outstrip the body’s ability to compensate. So training at a level of intensity that is above what we are able to handle – say because we’re training at an outdated, elevated FTP value – is not a smart thing to do.

Training too hard in the early stages of the season – in prep or early base phases – can actually have a detrimental training effect. Studies suggest that working at very high intensities may slow base aerobic development, which is the primary objective in most early season training.

So what exactly is a good result?

The one that accurately captures the current state of fitness.