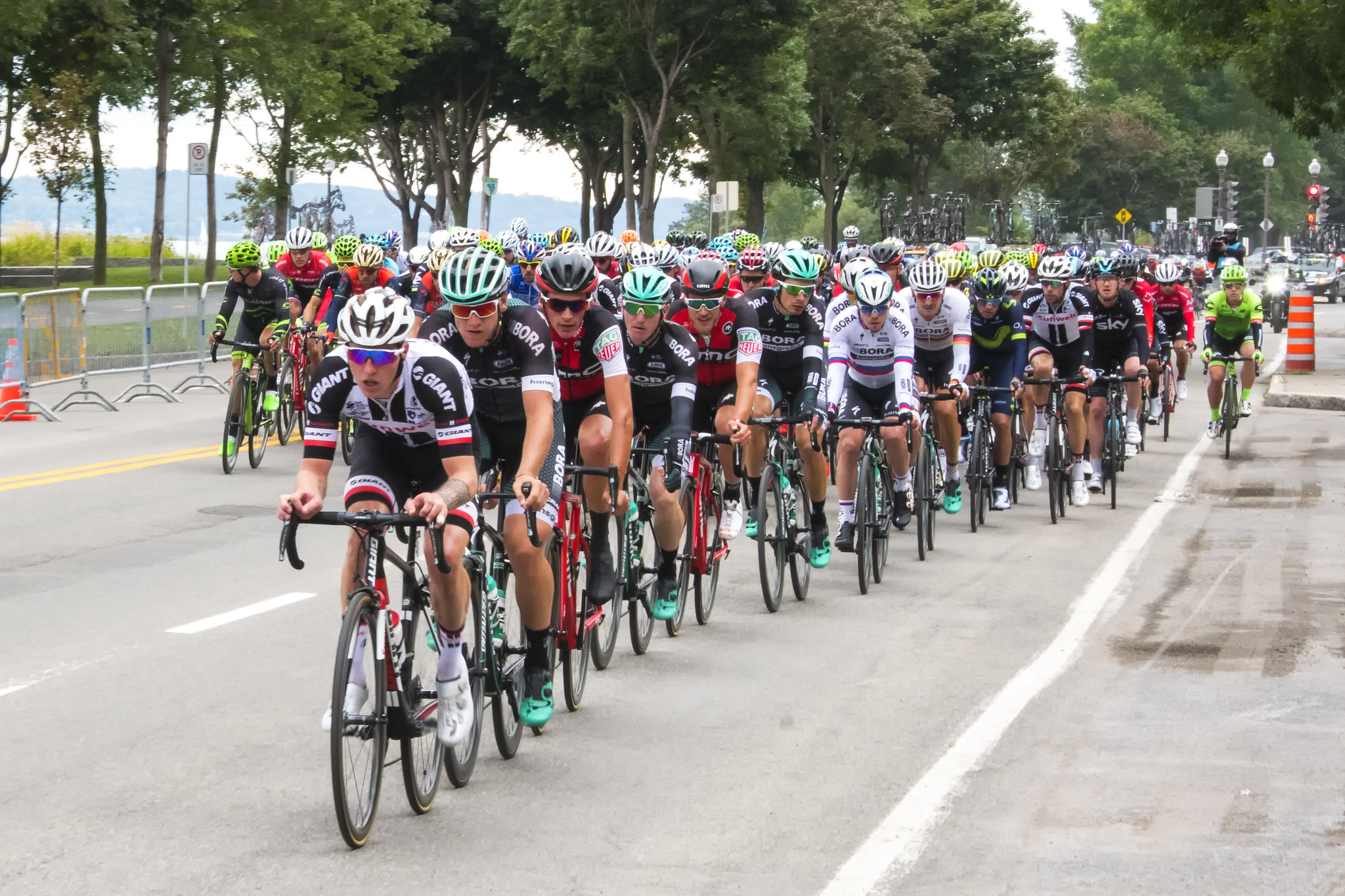 Posted at 11:42h in Podcast by Michael Liberzon 0 Comments
0 Likes

Andrew and Michael revisit an oldie but a goodie: our first episode on drafting and aerodynamic drag. This time, we add a few new pointers and also cover recent developments in the understanding of running aerodynamics.

If you’re a fan of the show, please support us!