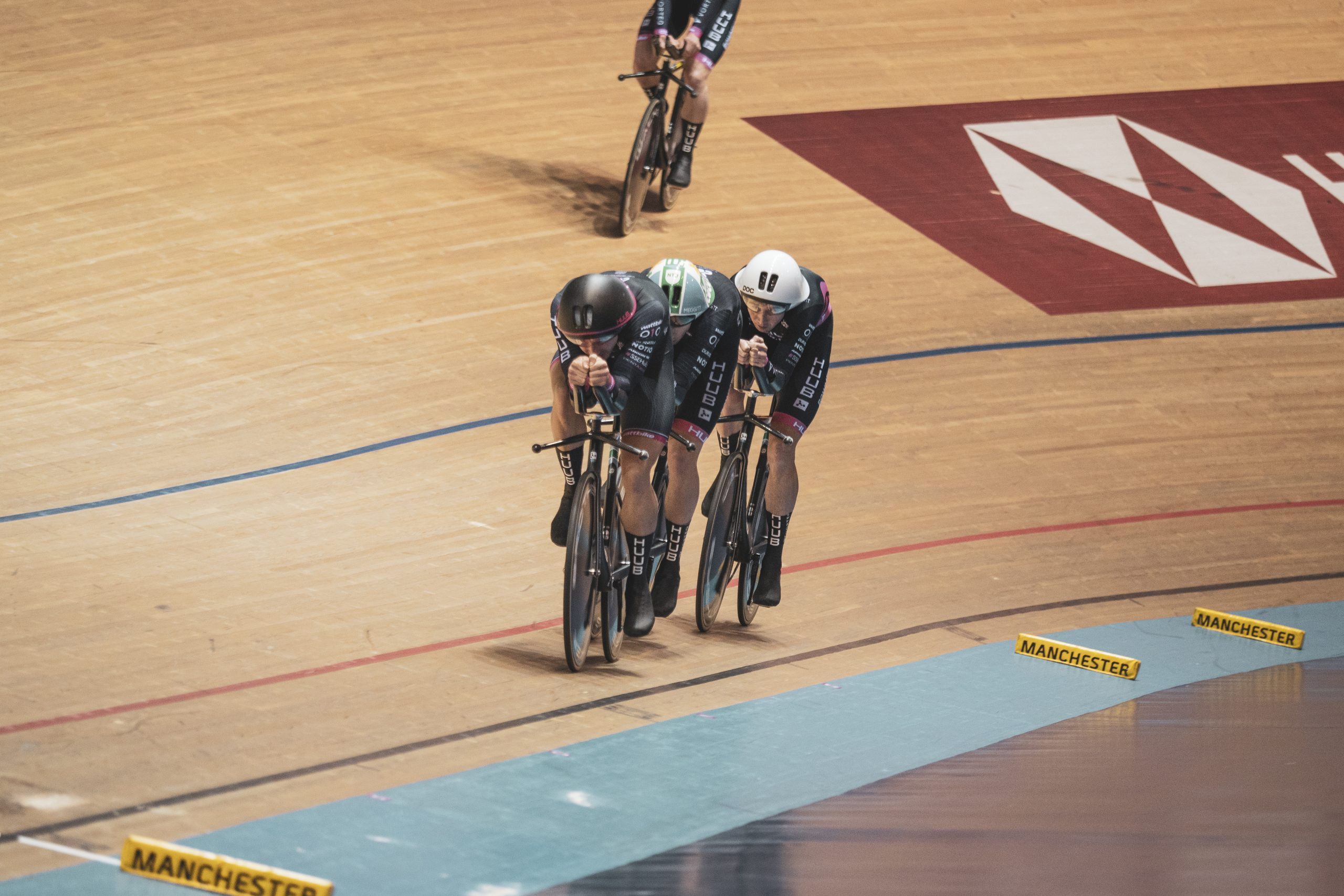 Posted at 10:29h in Is It Aero, Podcast, Training by Michael Liberzon 1 Comment
0 Likes

Reynolds numbers, drag crises, computational draping oh my! British time trialist and track athlete Dan Bigham joins Andrew and Michael to talk about his upcoming hour record bid and all the beautiful, nerdy work that goes into into it.

Endurance Innovation is now on Patreon! Have a peek at our page and show us some love.