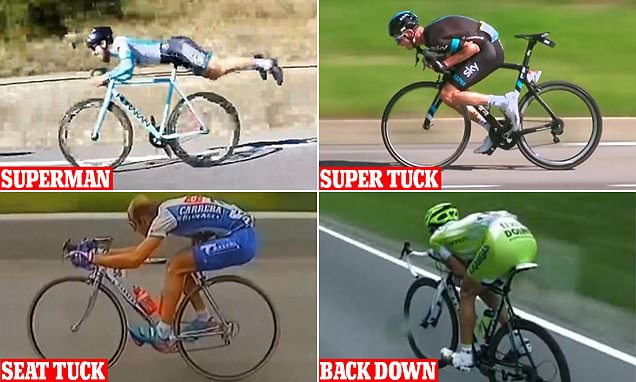 Posted at 18:42h in Is It Aero, Podcast, Training by Michael Liberzon 2 Comments
0 Likes

Andrew and Michael fly solo? duo? to cover UCI position bans, Michael’s experimentation with aerobic, long rides, and the audacious sub 7 / sub 8 attempt by some of the biggest names in triathlon.

CORRECTION
In this episode, Michael incorrectly claims that Jan Frodeno is one of the two male athletes chaseing the sub 7-hour IM in the #nohumanislimited project, but it is, of course, Alistair Brownlee.
Endurance Innovation is now on Patreon! Have a peek at our page and show us some love.

For more DFA A1 and aerobic threshold testing context, check out our conversation with Bruce Rogers.